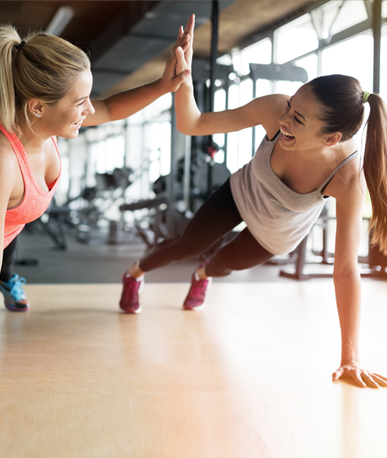 Alcohol misuse costs the U.S. billions of dollars annually and contributes to a wide range of health and safety risks. While a number of Internet interventions have been shown to be effective in reducing alcohol misuse, those interventions have largely targeted college students or those that self identify as problem drinkers, missing the vast majority of mainstream adult drinkers who can benefit from an alcohol misuse prevention intervention but are reluctant to engage in a stand-alone program because of the stigma associated with substance abuse. The objective of this project is the development and test of an mobile alcohol misuse prevention program imbedded within the context of general health promotion and accessible on virtually any smartphone. Such an intervention can be disseminated to workplaces to reduce the costs associated with alcohol misuse among employees and improve the health and well-being of the workforce.